There is a crack in everything.That's how the light gets in.
(Leonard Cohen)
In The Right Light, At The Right Time. Everything Is Extraordinary
(Aaron Rose)
Wine is sunlight, held together by water
Galileo Galilei
What I wanted to do was to paint sunlight on the side of a house.
Edward Hopper
In order for the light to shine so brightly, the darkness must be present.
Francis Bacon
Precedente
Successivo 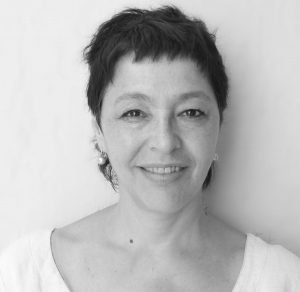 I was born in Roncofreddo, a small town in the Romagna hills, and I still reside here.

I studied in Bologna graduating in Geophysics.

After a professional course in lighting technology at the Teatro Regio in Parma in 1987 I started the activity of lighting technician and operator at the console. In the following years I had the opportunity to be an assistant to esteemed professionals such as Sergio Rossi, Guido Levi, Giuseppe di Iorio and AJ Weissbard.

After years of behind the scenes experience and personal studies, in 2002 I had the opportunity to sign my first lighting design for “La Traviata” under the direction of Franco Zeffirelli.

For over 10 years I have been taking care of the lighting of the installations of the annual exhibitions of the Museums of San Domenico di Forlì. 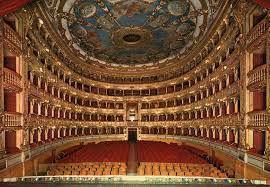 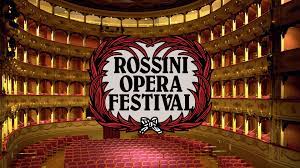 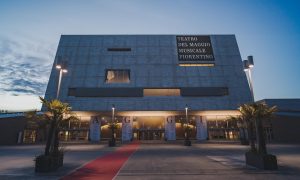